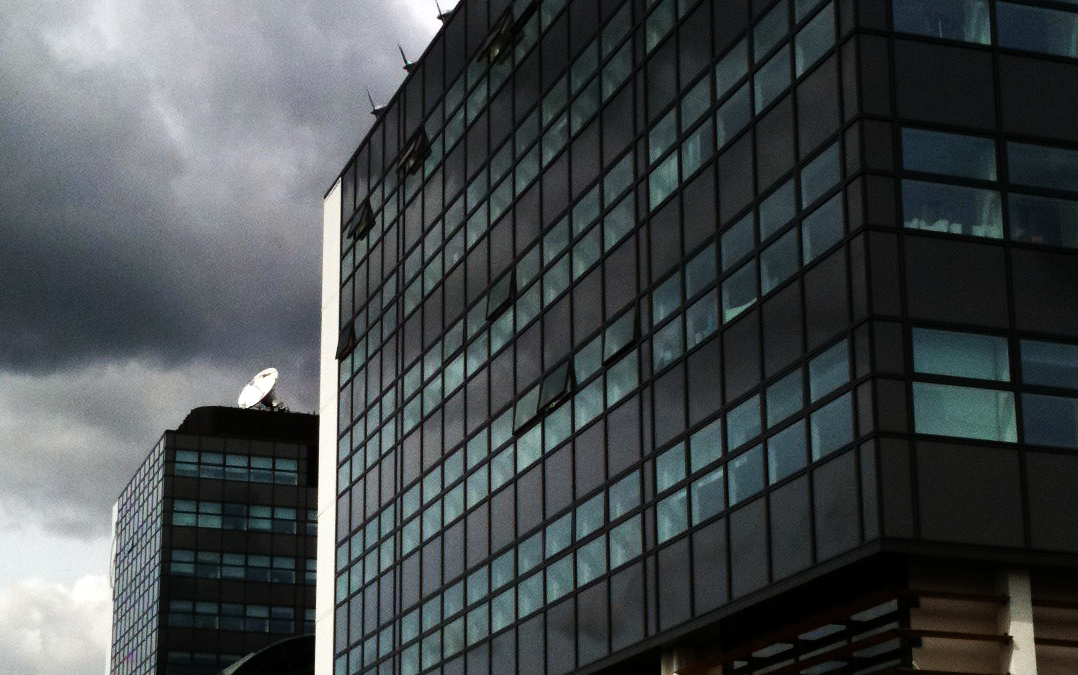 In this guest post Deborah Fern reflects on her ‘brief encounter’ with two IWWM events: IWMW 2009 and IWMW 2010.

After only attending a mere two IWMW conferences my experience is probably best described as a ‘brief encounter’. I haven’t even been involved in the HE & FE sectors since 2010. However, it’s a reflection of how welcoming the IWMW community were – and continue to be – that I’m still in touch with many of the people I met during that brief time.

I first found out about the IWMW conference in a conversation with the Terminal Four team, who were sponsoring the event at the time and my first conference was the following year (2009) at the University of Essex. My overwhelming memory of that event was the relief in finding a like-minded bunch of people facing similar challenges to myself. I also remember the hangover after the conference dinner, but then again I’ve never been good at drinking. I wasn’t much better at drinking when it came to the next conference at Sheffield University in 2010 (another post conference dinner hangover). It was a turbulent year with talks of public sector cuts and a general feeling of gloomy times to come in the HE sector. Students were demanding more for their money and expecting a cutting edge digital service to be delivered with creaking IT infrastructure and small but enthusiastic digital teams. The theme of the event was very much around these challenges – how we did more with less by doing things differently. I vividly remember Sid’s talk [‘So what do you do exactly?’ In challenging times justifying the roles of the web team] on proving our value in pounds and pence. He was correct the team were good at proving our worth in the quality of the work and the great support we gave to the 100+ web editors across the University. However, we weren’t proving our value to the University’s bottom line in the language understood in the Ivory Tower (also known as South Tower) in the realm of the Directorate. His passionate ‘call to arms’ to do that and do it now even if it meant making it up, helped lift my gloom and fill my ‘to do list’ for the months to come. So as an optimist (with realistic tendencies) I came back from Sheffield fired up to lead my team through the challenges to come as evidenced in my blog post at the time.

Little was I to know that I was shortly to become a victim of those cuts (and yet another departmental restructure). To summarise, my job disappeared as the University removed a level of management to cut costs. It was really hard initially but I remember the moment I decided to ‘take the money and run’ (around 6am the following morning) it was actually a huge relief. So I took a couple of months off to make the most of the summer, before phoning a friend and getting a job as a Project Manager for a digital agency and I’m still destroying chaos (organising project teams) and herding cats (organising clients) to this day.

So what did the IWMW events mean to me? Lots of knowledge gained and shared; a warm and welcoming community; new friends (now old friends); fun nights and horrible hangovers – I loved every minute of it and long may it continue! Deborah Fern was the web manager at the University of Derby from 2005 to 2010. She lead a team of designers, developers, photographers and video producers offering media services across the University and its Further Education College in Buxton.

Deborah recently started as a Digital Project Manager in a creative agency working mainly in the Retail sector. She is once again helping lead a development team through changing times as the agency grows its digital business – implementing new development techniques and scalable processes.