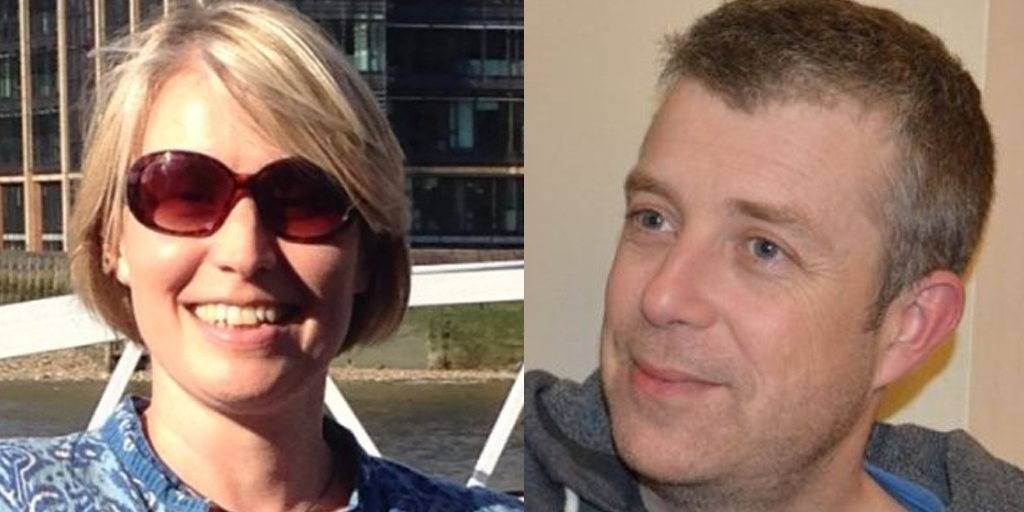 IT Services at the University of Oxford has spent the last two years building a centralised web publishing platform. This project started as a small proof of concept to prove demand, and grew into a fully-fledged multitenancy (not multi-site!) Drupal implementation hosted in the cloud with Acquia.

This project had to contend with several firsts, including: first project for a newly formed web team, first agile project for the team members, first software development to use automated deployment and testing, first home grown application to be hosted in the cloud, first project to be funded through incremental investment. At the same time, the project also encountered some familiar challenges, notably the governance framework for delivering a highly accessible SaaS platform in a 900 year-old University comprising many institutions and organisational layers.

The service has now been launched and already has well over 50 sites built on our platform. The team also have an ambitious roadmap with several significant architectural changes on the horizon to continue to evolve the platform.

In their IWMW 2017 plenary talk, Matthew Castle and Ruth Mason give an overview of Oxford Mosaic and where they see the project going next.

The video of Matthew Castle and Ruth Mason’s presentation is available on YouTube.

About: This post is one of a series of posts which have been published on the IWMW blog in order to provide access to video recordings of plenary talks and to allow comments to be made about the talks.