Looking Back Over 20 Years 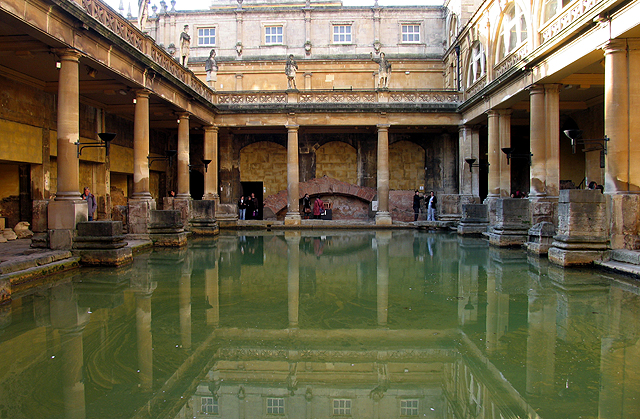 Twenty years ago Helen Sargan attended her first IWMW event. Helen has been a regular participant at IWMW events and, as described in a recent blog post, has made the largest number of contributions at IWMW events of any member of the web management community. In this guest post Helen looks back over the past twenty years of the event.

Looking Back Over 20 Years

I won’t be at the event this year. As it turns out I’ve contributed to the most IWMW events after Brian, so I’ll give you a bit of a run down of the experience since 1996. In the beginning, in the mid 90s I attended several ‘JANET User Workshops’, which were run by Shirley Wood. We spent a deal of time banging on about how it was wrong to expect those in UK Universities to reinvent the wheel themselves, and that they needed help running this web thing. Malcolm Clark (then deputy director of the computing service at Warwick) and I undertook a survey that showed this to be true; we gave the outcome as a two-handed talk in August/September 1996 at Harper-Adams College. When so much as has long-since fled the memory, why is this so deeply etched?, you might ask. That’ll be because my daughter was born in October 1996, so I was heavily laden by then (added to which our conference dinner was on the Severn Valley railway and Shirley twitched for the whole time over whether the experience might cause my passenger to jump ship early). Well, Brian took the helm on advising about the web and later that year the whole IWMW charabang started its journey (and I sat at the back for a bit with a squeaky infant).

Since then I have tried to get to the conference as often as I can and to contribute at least once and sometimes twice each time – it’s been as much a matter of personal development as anything else, since unless you force yourself to keep moving on you may as well find a different job. I’ve worked at Cambridge (a weird environment for many reasons) for the whole time and finding out about how other places do stuff has been invaluable. Sometimes talks have worked and sometimes they haven’t but they have all been worth doing; often workshops and parallel sessions, with their more interactive nature, are more rewarding (unless Brian was making session organisers do reams of paperwork to justify themselves). Every time, meeting up with old friends and new ones brings a sense of community in a world where it is so easy to become isolated. Problems now turn out to be the same as in the 90s but dressed differently: you can give them a CMS but you can’t make them update the content; users will always find a way of cocking things up, sometimes so creatively it’s breathtaking.

Stand out conferences for me have been Aberdeen (where I discovered a secret Mediterranean climate); Bath (ah, the magic of a good pint on a hot day, and secretly sticking a hand in the Roman bath); Belfast (the very scary coach tour – this was a few years ago, remember); Canterbury (the excellent tour of the otherwise-empty cathedral); Lancaster (Torremolinos on the Baltic, or was that another conference… [Editor: yes, not an IWMW venue!]; Reading (meeting up with FunnelBack and actually getting a new search engine after far too long); Edge Hill (a peaceful spot, and a pub quiz against the cheating locals). I apologise for forgetting others. I had kept all the details of all the conferences until we moved site three years ago, at which point they all got dumped, and my electronic archives seemed well organised once, but times have changed!

So enough of my musing. I’m not there because I’m having chemotherapy to stave off lung cancer, which appeared unexpectedly last autumn (and no, I’ve never smoked). I’m pretty well and fit and did a fund-raise for CRUK in March, doing 10000 steps a day (raising £2,776.22). I’ve maintained the exercise since then. CRUK is keeping me alive – I’ve reopened the Just Giving page if anyone would like to contribute.

Helen Sargan has been a webmaster since 1994, and in IT since 1990. A career before that as an editor in scientific and medical textbooks and journals gives a different perspective on information. 2012/13 saw the redesign of the University web templates and their installation into Drupal and Plone. Currently absorbed in managing and supporting a Plone-based content management service that is now hosting 400 departmental, research and conference/event sites.

Acknowledgements: Featured image on “Reflecting on the Baths: Bath” taken from geography.org.uk. Image by Pam Brophy and licensed for reuse under a Creative Commons CC BY-SA licence.