IWMW: Scaling Learning and Innovation to Build a Successful Community 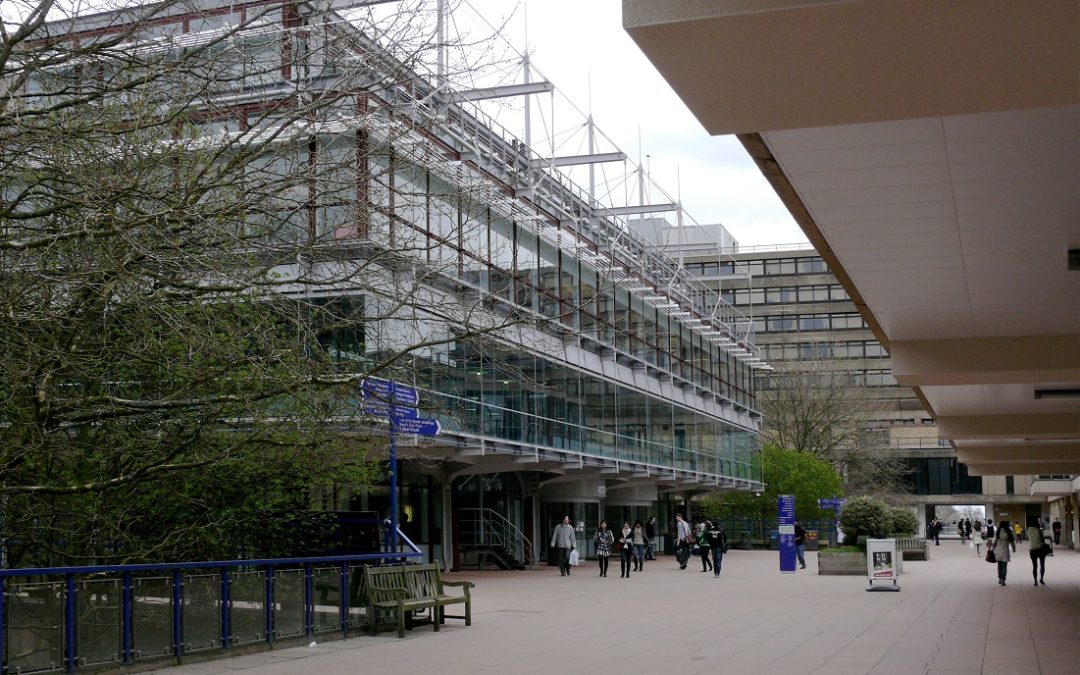 Lorcan Dempsey was appointed Director of UKOLN in 1994. Two years later Brian Kelly started work at UKOLN as UK Web Focus. One of Lorcan’s initial suggestions was that Brian should organise an event for university web managers. In this guest post Lorcan describes how the IWMW event was instrumental in “successfully building a community around shared questions and directions“.

I became Director of UKOLN at the University of Bath in 1994. There were two immediate priorities. The first to recruit the expertise sufficient to deliver on our mission of helping connect institutions to the future. The second to put in place sources of funding to be able to actually achieve this. The first involved identifying areas of potential specialism and recruiting people who could make an impact, who could build community, who could execute a compelling agenda of work. The second involved growing and diversifying sources of funding.

At the time, Brian Kelly had built a reputation as somebody who was helping the university community figure out what to do with the web. He was a natural advocate and convener, and could readily identify directions. In collaboration with Derek Law, then Chair of our management committee, and very active in constructing the Jisc agenda, we built the case for the new ‘Focus’ role – UK Web Focus. The ready recognition that Brian was a valuable community resource, aligned with excitement around the potential of the web, meant that we were successful and I was very pleased that Brian actually accepted the job!

And Brian did have an immediate impact. An important part of this was the IWMW conference through which Brian successfully built a community around shared questions and directions. From a UKOLN point of view, this was very important because it went beyond libraries, to engage the broader range of information management colleagues. It was practice- and issues-driven, drawing participants from across the University.

Today, I would say that what Jisc, UKOLN and the UK Web Focus were doing in their various and related ways was scaling innovation and learning. This is an important role at a time of change. Innovation needs to be diffused through networks of adoption, and this was a central role of IWMW. Institutions also benefit from being able to come together to think about shared concerns, to build communities of practice, to pool uncertainty. In this way, they can more effectively scale learning.

Brian and IWMW have had a central role over many years, in helping to scale innovation and learning across the UK higher education information management community. Lorcan Dempsey was director of UKOLN, University of Bath from 1994 to 2000. As described in an Ariadne article which announced Lorcan’s departure from UKOLN Lorcan:

“presided over a remarkable period of growth and diversification during his almost 6 years as Director of UKOLN. He has ensured the Centre has been able to respond to the opportunities offered within the UK, within Europe, and internationally, as those concerned with networked information sought to react to the Internet and the World Wide Web…. Lorcan moved early to expand work in the UK public library arena and then to embrace the similar needs of museums and archives. [He also]….. had long recognised the need to establish UKOLN as a world player in the field of metadata and resource discovery and he proceeded to spearhead this to great effect.“

Lorcan currently coordinates strategic planning and oversees Research, Membership and Community Relations at OCLC. He has worked for library and educational organizations in Ireland, the UK and the US. His influence on national policy and library directions is widely recognized.

In 2010 he received the National Federation of Advanced Information Services’ (NFAIS) highest award, The Miles Conrad Award. He is an honorary Doctor of the Open University in the UK and has twice received an ALCTS Presidential Citation for his work with OCLC colleagues. Lorcan began his career in public libraries in his native Dublin, Ireland. Before moving to OCLC, he managed the UK higher education national investment in information services for Jisc. He is a member of the Cambridge University Library Visiting Committee. Lorcan has a BA and MLIS from University College Dublin.