“In 1999 I was a freshly fledged World Wide Web Coordinator” 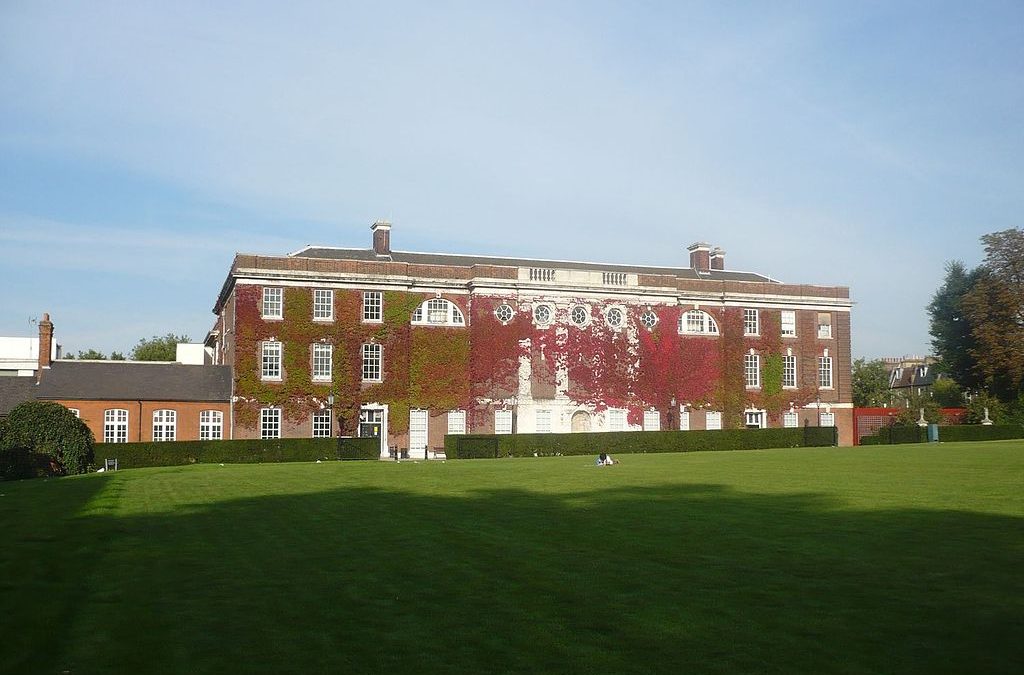 In 1999 Rob Bristow attended his first IWMW event. He attended several further events but, due to lack of funding, has not attended since 2007. Rob, who was still working in web management for a few years after that date, “felt the loss of that stimulus and refreshment of my knowledge and interest. I felt like I missed the start of the whole Web 2.0 thing as a result“.

“In 1999 I was a freshly fledged World Wide Web Coordinator”

I arrived at City University Business School (now Cass Business School) as a freshly fledged World Wide Web Coordinator, at a time when the web really was something of wild frontier, and being a couple of pages ahead of everyone else was sufficient to get that sort of role. Landing in that role, I quickly became aware that I really needed some help, and was fortunate to be invited along in my first few weeks in the role to a meeting of .gamut, the London Web Editors group, where I first met Brian Kelly and heard about IWMW, the Institutional Web Management Workshop.

I then attended my first IWMW event at Goldsmiths College (illustrated above) and met many more like minded folk, whose paths crossed mine any time amore at the IWMW at Bath (twice), Belfast (where we thoroughly foxed everyone by inviting my identical twin from Australia to come and talk about PKI), Kent and York. The York workshop was memorable for me, as I had to leave early to get back to Bristol for an interview for the job at Jisc (or JISC as it was then). By then I had moved onto a role in the University of Bristol.

That job rather took me away from the community of web managers, as I was then working more on wider enterprise and organisational issues relating to IT and the higher and further education, which was a bit of a wrench as I missed the community and the sense of pulling together.

There were years when I was still in the web management world and my department refused me funding to attend IWMW, and I really felt the loss of that stimulus and refreshment of my knowledge and interest. I felt like I missed the start of the whole Web 2.0 thing as a result.

Working at Jisc for 7 years and more recently with TENET (the South African NREN organisation) in South Africa for the past two years, I have always been aware of the value of building communities in the education sector, and was always grateful that the web manager community was there when I really needed it. Rob Bristow has spent 17 years working in higher education in a number of IT related roles, ranging from a Business School web manager to being Programme Manager at Jisc. He is currently on a career break from Jisc, working with the South African NREN organisation, TENET, to implement a videoconferencing solution for South Africa and other African countries. He currently lives in Cape Town, but will return to the UK in 2017.

Acknowledgements: Featured image of the main Goldsmiths College building is available on Wikipedia. It is licensed with a CC-BY licence.