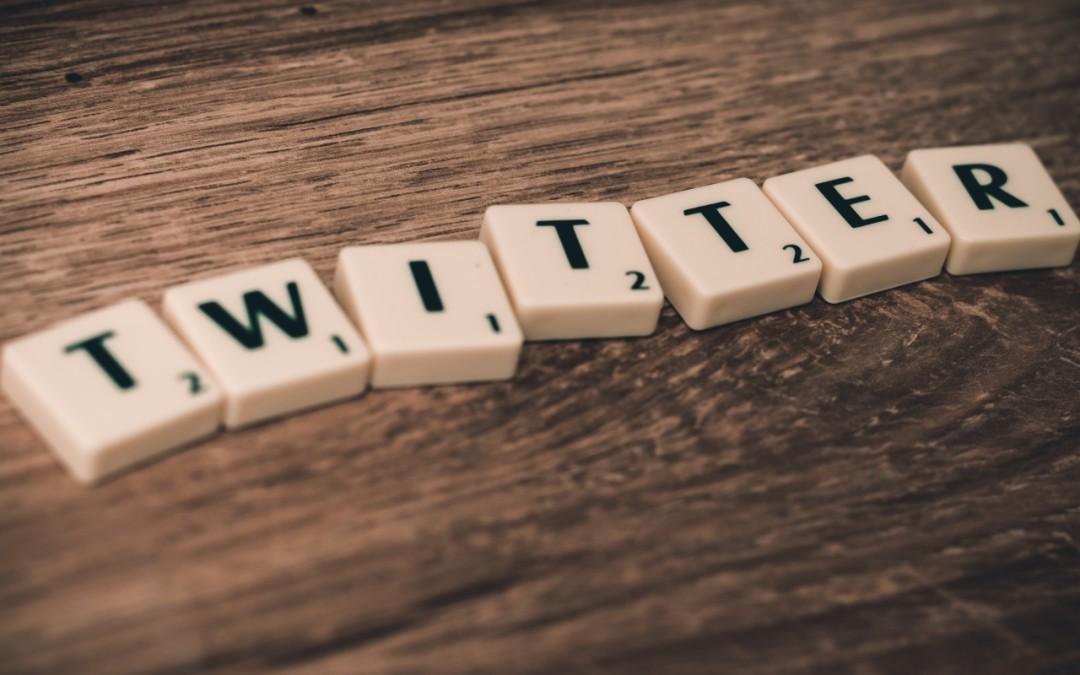 Twitter was used by early adopters in the web management community who so became aware of the benefits it could provide, whilst sceptics dismissed it as a waste of time and full of trivia. There is an element of truth in this – but web sites, TV programmes and books may also be a waste of time! The question is not if Twitter is useful or not in itself, but how it is used.

Cultivating a useful Twitter community is an essential part of making Twitter a useful tool for professional purposes. Ironically the value of Twitter can be most easily seen if you follow a sufficiently large number of Twitter users. But how can you find Twitter users who have similar interests to you? Many speakers at IT conferences these days are regular Twitter users, which perhaps reflects their interests in dissemination and communication. The IWMW 2013 event (the final IWMW event organised by UKOLN), for example, hosted 40 speakers and workshop facilitators, all of whom it seems have a Twitter account, as illustrated.

This image is taken from the Lanyrd entry for the IWMW 2013 event. Lanyrd entries have been created for all 19 IWMW events, which provides an easy way of accessing information about the events, the talks and the speakers. The speaker information is normally  linked to a Twitter or LinkedIn profile, which can help to identify potential members of one’s professional online network. (NOTE the Lanyrd service was subsequently withdrawn from service)

The Twitter or LinkedIn profiles for speakers at the 19 IWMW events held so far can be viewed from the individual Lanyrd entries for the events. In addition Twitter lists have been produced for speakers at recent IWMW events (including lists for IWMW 2015, IWMW 2014, IWMW 2013, IWMW 2012, IWMW 2011 and IWMW 2010) as well as an overall Twitter list of IWMW speakers which will be completed shortly. I am aware of the following web/digital team Twitter accounts:

I have created a Twitter list of Web teams which can be followed to see how the teams are using Twitter without the distractions of personal tweets, as shown.

One particularly valuable way of making use of Twitter is with events. Many IT-related events are now ‘amplified’, to use the term coined by Lorcan Dempsey. As described in the “Amplified conference” Wikipedia article:

An amplified conference is a conference or similar event in which the talks and discussions at the conference are ‘amplified’ through use of networked technologies in order to extend the reach of the conference deliberations.

Examples of how Twitter has been used at IWMW events can be seen from the following archives: Finally it should be noted that, as mentioned previously, many speakers at IT conferences have an active Twitter account and often welcome feedback on their talks on Twitter.

The Lanyd service allows speakers to use their Twitter or LinkedIn account to provide a speaker profile, which contains links to events they have spoken at or attended. (NOTE the Lanyrd service has now been withdrawn from service)

This short series of blog posts on the IWMW blog was written following the realisation from the two most recent IWMW events that there has been a significant number of new members of the community who may be new to IWMW events, new to working in web management or new to working in the higher education sector.

The posts have sought to provide access to information on:

Future posts will continue to provide support for members of institutional web management teams, including guest posts from members of the community. If this information is useful please subscribe to this blog!